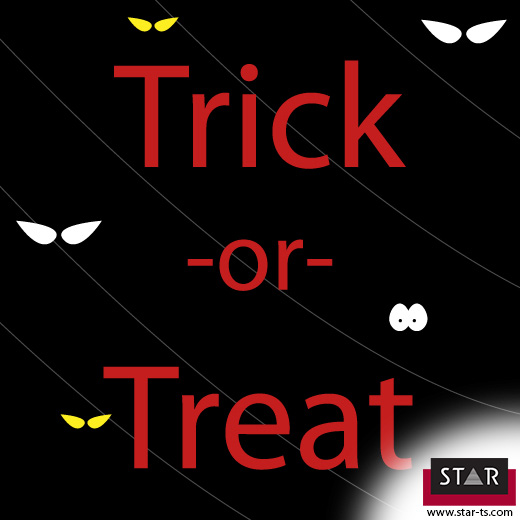 Halloween — its Origins, History and Language

All Hallows’ Eve, a time when the dead are remembered and the veil between the mortal and spiritual realms is at its thinnest. Spirits, ghouls and fairies and other creatures from the netherworld are said to visit mortals in a night of trickery and devilry. Explore the darker depths of Halloween as we uncover the truth of its origins.

Halloween, sometimes spelt Hallowe’en, is a contraction and comes from a Scottish term for All Hallows’ Eve: the evening before All Hallows’ Day. Een or E’en was a shortening of even (for evening) — quite typical in Scotland! Known by many other names like Hallow’s Eve or All Saint’s Eve, the words date back to 1745 and its roots are predominantly Christian. Although some scholars have stated that it has more Celtic pagan origins than Christian.

Albeit, etymologists found a similar phrase for All Hallows’ Day in Old English (‘ealra hālgena mæssedæg’ or ‘all saints’ mass-day’), it wasn’t first seen again until 1556.

While some people attend vigils at graveyards and light candles over loved ones’ graves, children and adults alike dress up in costume as creatures from the underworld (i.e. goblins, witches, werewolves, vampires, ghouls, spectres, fairies and so forth). Knocking on neighbours’ doors in a spectacle of ‘trick or treat’ shenanigans. Most western cultures that observe Halloween are Ireland, Scotland, Britain, France, the USA, Canada, parts of Italy, Romania while China, Japan and Singapore are newcomers to the celebrations.

Trick or Treat! Give us something nice to eat

The idea of dressing up and playing trick or treat has its origins in the medieval practice of mumming. Mummer plays were seasonal folk plays performed by troupes of actors. The mummers, as they called themselves, would dress up and act out in festival-style mockery. ‘Trick’ was a euphemism for a ‘threat’. If no homeowner treated the trick-or-treaters to goodies, they would play prank or mischief…

In medieval times, local names for mummers consisted of guysers (guisers), rhymers, peg-eggers, galoshins and tipteerers. Disguised and ready for action, many mummers performed on the streets but were keen on going house-to-house or in public houses to make audiences giggle. Some guisers charged for a show!

The old revelers of Halloween would also recite verses and plays in exchange for money or food whilst carrying lanterns made from turnips, mangold or mangelwurzel to light their way in the dark evenings. The faces of ghosts were carved into them and acted as a form of protection from malevolent spirits.

It wasn’t until this custom spread to England in the 19th century that they were called jack-o’- lanterns.

Halloween became a modern tradition adopted by Americans in the early 19th century. Although the Puritan colonists of the 16th and 17th centuries knew of All Hallows’ Eve, they did not recognise it as a holiday.

With many candy companies using it as a marketing stunt to sell more, the holiday grew in popularity in the 20th century.

What will you be mumming this Hallowe’en?

How do you celebrate Halloween?

People aren’t the only ones to dress up to trick our treat.

Halloween is important for family pets too. Often the crowds and loud noises can be scary for them. So it’s a night you need to mind them and keep them safe. Howver locking them behind close doors is no fun for them. The nice people at Your Dog Advisor have give us a few ideas to share so you can have fun with your pets too – in a friendly safe environment. 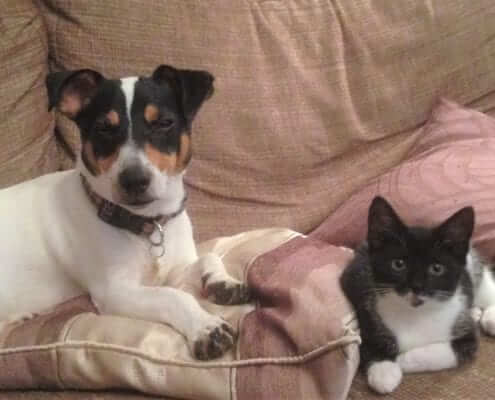 How to celebrate halloween with your dog.

There’s a few nice tips from dressing up, dog treats to simple good films to watch together. Enjoy and have a safe and fun evening together.

PS. We love our cat Casper too, so he’ll get to come along too and share in the fun. Thanks to Monty Dog and Casper Cat for posing for pictures.

Moonwalker: The Making of a Video Game
Scroll to top