Our managing director Damian Scattergood took a visit to Bloom 2013 at the weekend to take advantage of the fantastic weather we are having.

It was a great day, lots of flowers and great ideas for the garden designers and novices alike.

We ran into Neven Maguire the celebrity chef who was giving cooking demonstrations at the. Neven was working hard all day but made time to visit the children’s cupcake competition as a surprise guest to give lots of inspiration to younger aspiring cooks.  He had a chat with all the entrants and made it a great family day for them all getting photos together, including Damian who is also a keen cook in his spare time.

We came across the World Flower Competition 2014 which Damian thought was a really innovative idea. To promote the event there was a beautiful arrangement containing flowers from various regions around the globe.  Interleaved with flags from the country it stood out for us. Great idea. This was create by Carol Bone and Gillian Scanlan. The World Flower Competition 2014 will be held in the RDS next year. 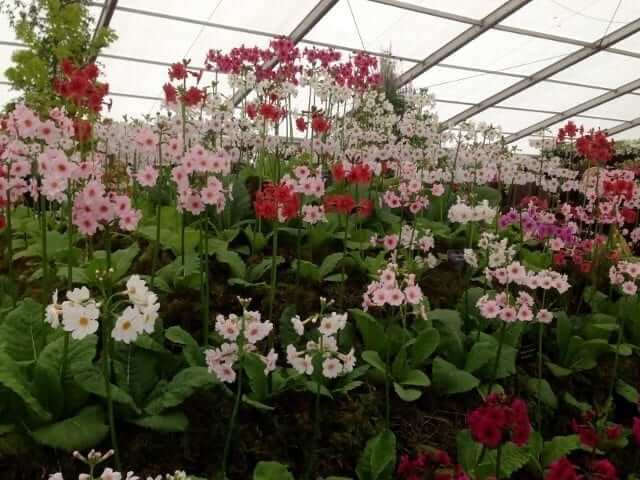 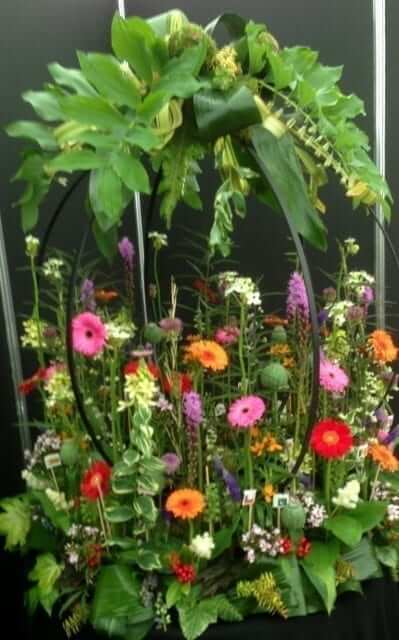 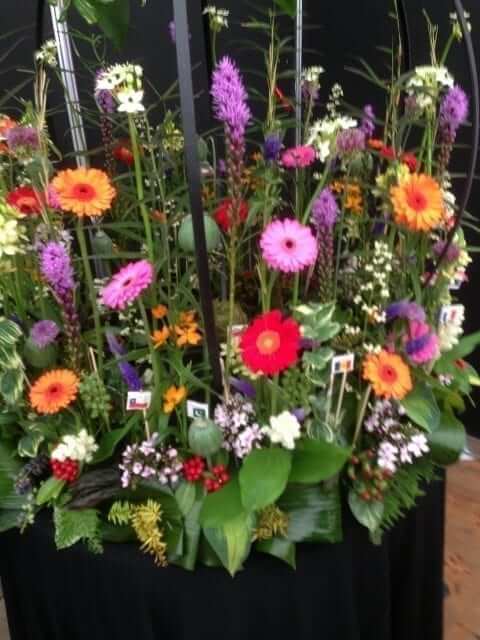 Medical Illustrations, from Unseen to Amazing