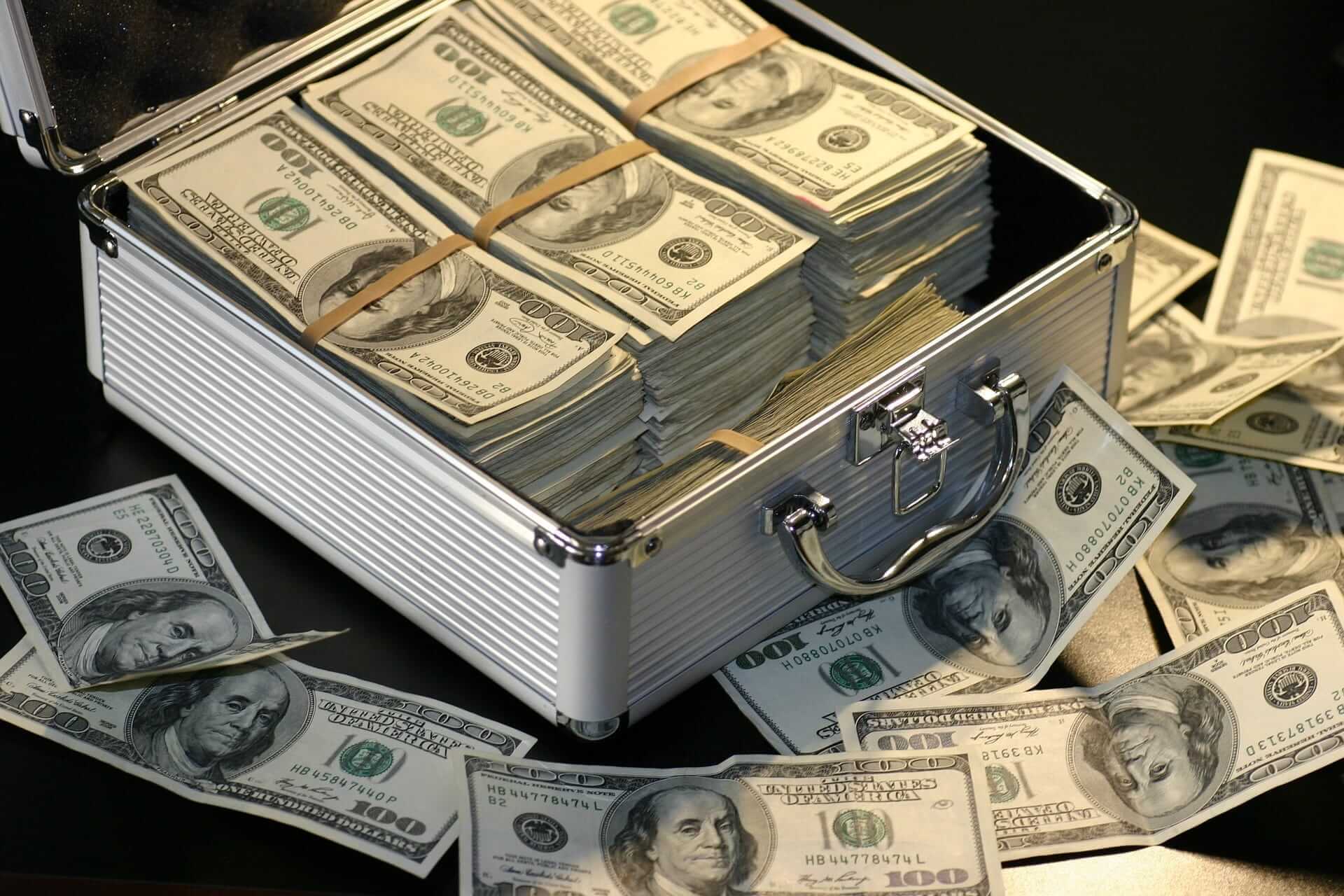 This week I came across a little comma in the middle of a linguistic polemic.  You did what?,  I hear you say.

When is a comma worth $10 million?

It is amazing how many niche areas the English language can take you into. I thought I’d share this story interesting and educational at the same time.

The serial comma, also known as the Oxford Comma is the comma used after a coordinating conjunction which precedes the last word of an enumeration (list, e.g: France, Spain and, Italy). The Oxford or serial comma is the one just after “and”.

Basically its a punctuation rule, specific to the English language, but not commonly used and accepted by all the English-speaking world. While it has become very common in American and Canadian English and has been recognized by the Oxford University Press, it is still criticized by purists.

In fact the main function of the Oxford comma is a question of stylistics. It can improve the rhythm of a sentence and could resolve any possible ambiguity in the understanding of some sentences.

However from a grammar point of view the coordinating conjunctions like “and” or “or” are used to indicate the logical separation between words, and to mark the rhythm in the sentence.

Thus the Serial Comma would be considered redundant and useless by English grammar professionals. However the journalistic world is absolutely against making the comma redundant as they are constantly looking for economy of space in printed form.


How does this affect me?

This famous comma helped win a $10 million court battle for a group of truck drivers in Maine USA.

The following activities do not qualify for overtime pay: “the canning, processing, presenting, freezing, drying, marketing, storing, packing for shipment or distribution of:

2) Meat and fish products, and

The Oxford comma is used after words like ‘and’ or ‘or’ in a list of three or more items. As we have said previously it can help clarify the elements of a list or sentence.

An appeal court decision on 13 March sided with the delivery drivers for Oakhurst Dairy because the lack of an Oxford comma led to ambiguity in the meaning of a section of the overtime laws.

It was successfully argued that, due to a lack of a comma between ‘packing for shipment’ and the words ‘or distribution’, the law did not refer to ‘packing’ and ‘distribution’ as two separate activities. They where described as a single activity of ‘packing’. Since the drivers distribute the goods – but do not pack them – they argued they were eligible for overtime pay.

Judge David J Barron said: “Because, under Maine law, ambiguities in the state’s wage and hour laws must be construed liberally in order to accomplish their remedial purpose, we adopt the drivers’ narrower reading of the exemption.” The decision could cost the dairy company an estimated  $10 million.

It would have been clearer if they had used the Oxford or Serial comma below.

“The following activities do not qualify for overtime pay: “the canning, processing, presenting, freezing, drying, marketing, storing, packing for shipment or, distribution of:”

VIES Reporting and how to check VAT numbers
Scroll to top