You are here: Home1 / About2 / Blog3 / Better English4 / Apostrophes and how to use them 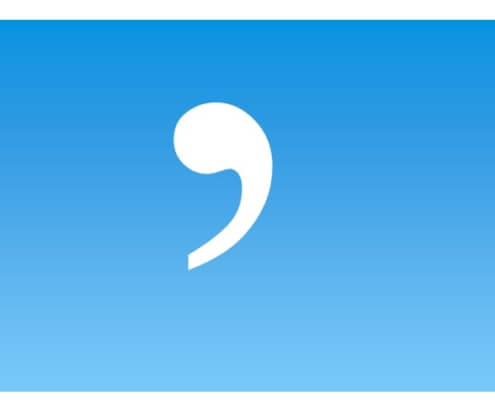 How to use Apostrophes

For something so small, apostrophes can cause a lot of trouble. Many people find it difficult to be sure when to use them, while some others think that their misuse is one of the worst mistakes that you can make when writing English. The rules are actually very simple.

What are apostrophes used for?

Rule 1: To denote one or more missing letters

The first use of apostrophes is to show that a letter has been left out. The apostrophe stands in for the missing letter(s) to avoid confusion.

The second use is to show who owns something.

If the item is owned by more than one person, the apostrophe goes after the “s”.

If the plural doesn’t have an “s” at the end, the apostrophe goes before the “s”.

What are apostrophes not used for?

Rule 3: Apostrophes are not used to denote plurals.

Rule 4: The exception that isn’t an exception

But what about its and it’s?

To recap, it’s is the shortened version of it is.

Its is the possessive form, just like mine, yours, his, hers, yours, ours and theirs, and does not have an apostrophe. Although at first glance it looks like an exception to Rule 1, it actually isn’t.

-The dogs chased its tail and the cat shook its head in disgust.

Less vs Fewer, Amount vs Number

One L or two? Test your spelling skills!
Scroll to top