You are here: Home1 / About2 / Blog3 / Translation4 / What nationality are people from Hong-Kong?

What nationality are people from Hong-Kong?

If there is a problem that we don’t expect in another country, it’s the name of a population. However in Hong Kong things get a little complex. People who originate from or live in Hong Kong can fall under Chinese, Cantonese or even Hong Kongers.

Now the main problem for us is to know which name they prefer when talking to them.

If we refer to Wikipedia: “Hong Kong people (Chinese: 香港人), also known as Hong Kongers or Hong Kongese, are people who originate from or live in Hong Kong”.

Officially it is the Hong Kong Special Administrative Region (HKSAR), so it has its own rules and regulations related to its history under British rules which make this city an autonomous territory. 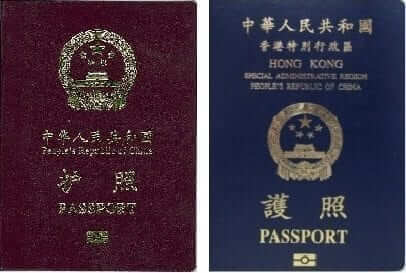 ***Chinese can only hold a Chinese Passport.
Hong Kongers have the right to have more than one passport.

Finally, we will leave you with this comment we saw recently on how not to offend people from the region:

What English word sounds the same even after you take away four of its five...
Scroll to top