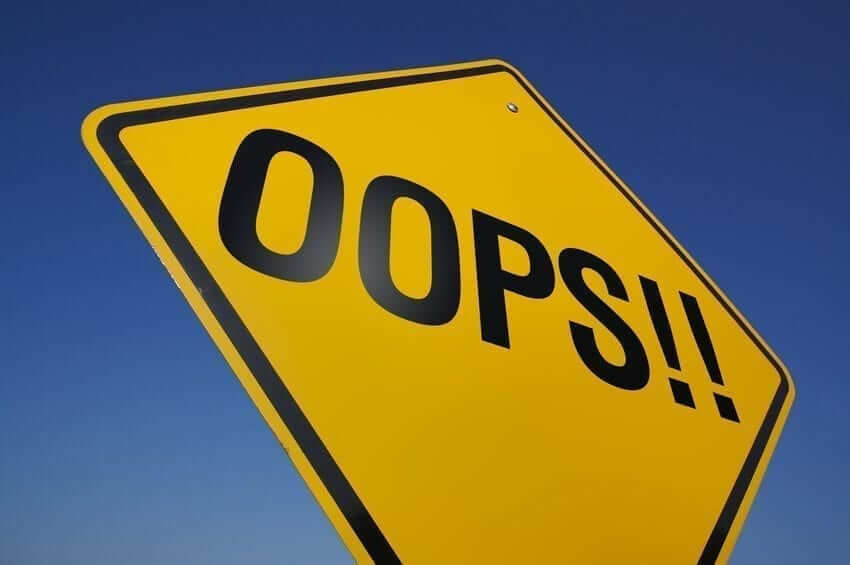 In Swansea council made the ultimate translation faux pas with a Welsh sign.

The original sign read, “No Entry for heavy goods vehicles. Residential site only“. The sign was to be erected close to a supermarket near a residential area.

The text was sent for translation but unfortunately, the translator was not in the office. Instead his email sent an automated response.

“Nid wyf un y swyddfa ar hyn o bryd. Anfonwch unrhyw wiath i’w gyfieithu.“, which in English translates to “I am not in the office at the moment. Please send any work to be translated.

As the original message contained two sentences, the receiver assumed this was the correct translation. Thus forwarding the translation to the sign makers to be printed. The sign was printed and duly erected.

Swansea council stated that the sign would be corrected as soon as possible – a new sign now stands in its place.

The moral of the story is always proofread before you print.”People rely on email all too often for basic communication on projects. When a translation is only two lines, people tend to treat it with indifference”, Damian Scattergood commented. “We have found that some people translate two lines like the safety warning stickers you see on kitchen appliances, signs and posters. The use of free translation tools and expecting the results to be perfect do not mix.”

“For us, every translation whether it’s two or two million words should be handled with the same due care and attention. A simple phone call in this case would have saved money and embarrassment for all”, added Damian.

Damian Scattergood is the Managing Director of STAR Translation.