You are here: Home1 / About2 / Blog3 / Languages4 / Top 10 Countries that speak the most languages 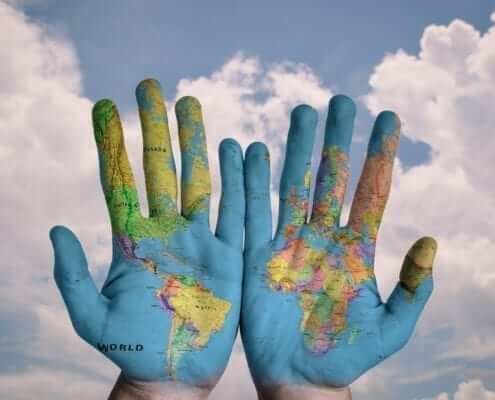 Which country has the largest number of languages ​​spoken?

At first, you might think of the country with the largest population, but surprisingly, the answer is not China, India or any other big country.

It is Papua New Guinea. It’s a country of only 462,840 square kilometers with a population of just over seven million. Despite its small size, this country has an incredible linguistic diversity with 820 languages ​​spoken.