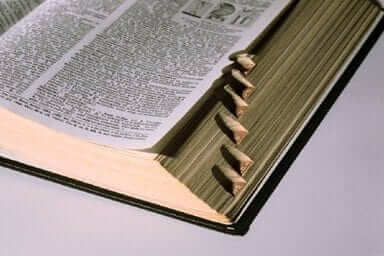 Literally : Most Misused Word in English

Not really, but the redefinition of the word literally leaves it in a rather awkward state. Perhaps it is a word best avoided for the moment!

The most misused word in the language has officially changed definition, literally! Some dictionaries have added its other more recent usage alongside its original one: in a literal manner or sense; exactly‘.

Example
The driver took it literally when asked to go straight over the traffic circle.

Google defines its new meaning as, can be used “to acknowledge that something is not literally true but is used for emphasis or to express strong feeling.”

Spanish: Number One Language Spoken in USA
Scroll to top