You are here: Home1 / How to translate InDesign files 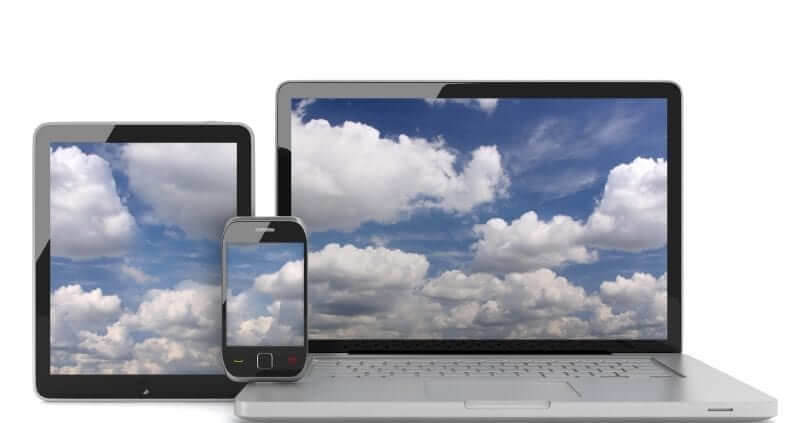 How to translate Adobe InDesign

How you use tables, links and leaving white space for text growth all have an impact on the translation process. We’ve put together a guide on how best to create documents for translation – you can download it for free here.

What do you need to translate an InDesign Project?

File preparation is key to a successful project. Here are the key things we need from you for every translation.

1. Fonts and Links. Its amazing how many projects we get and people forget to send us the fonts.  We need these to be able to produce your final PDF.

2. Reference PDF. When you send us your InDesign files remember to always send us a reference PDF. This is really important as the first task we undertake is to ensure we can create the exact same file you have. Occasionally when you prepare a kit and send us files, you might miss a version, a link or an image and the PDF we create might not look like your file. It is important that we can recreate the English or source PDF to match yours exactly. Once we have this – the translation process is much easier.

What languages does InDesign Support?

We regularly work with InDesign and support projects in over 200 languages.

We translate and provide multilingual desktop publishing. This means we can translate and deliver print-ready files to you – so you’re ready to go day one.