In January, Google released new features to its translate app.

Available on both iOS and Android platforms, the app can make on-the-spot translations using its Word Lens tool and text translations by inputting words or sentences manually. But this year, the app was updated with voice translation functions in 36 languages. Users can tap the mic button in the app and begin talking. It recognises multiple users and the language being spoken. Once the languages have been recognised, the app is ready is translate without the need to tap the mic button again. Impressive! 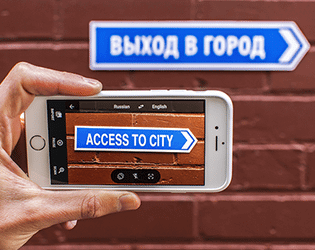 The Word Lens tool in the Google Translate app allowed user to take a photo of a piece of text, a road sign etc. and translate it accordingly. Now, all the user has to do it point the phone’s camera towards the object and see the translated text overlaid on their screen. This is referred to as augmented reality and Google acquired the technology in May last year when they bought the California-based tech firm, “Quest Visual“.

Prior to the augmented reality tech, the app required a data connection to fulfill a request to translate. But now, that’s not an issue. Word Lens can also translate from English to and from German, French, Portuguese, Spanish, Italian and Russian.

Closer to the Future

These futuristic features take us closer to turning our phones into something like the universal translators out of a Star Trek movie. Closer to a new age where language is no longer a social barrier for communicating new ideas, and to one another.

Are you using it? Let us know what you think in the comments below. 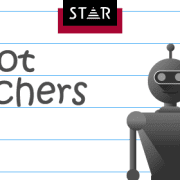 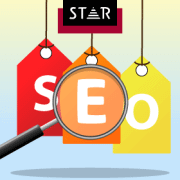