The quiz category features all blog posts related to popular quizzes and questionnaires under the themes of languages, translation and general knowledge. Bookmark us! 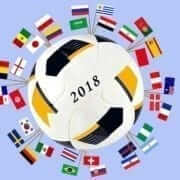 Think you know football? Take our quiz to find out. Share the results with your friends. 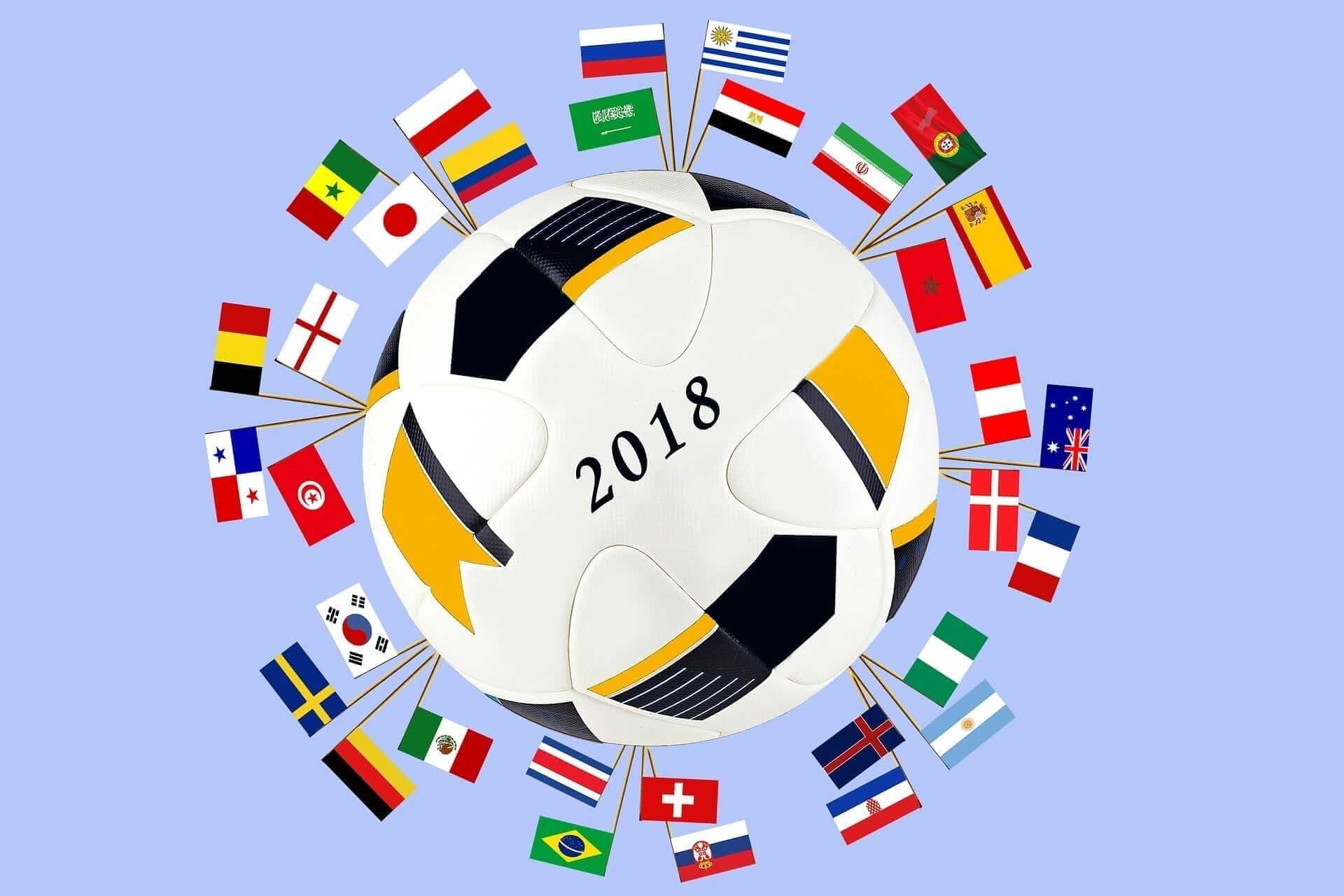 How well do you know your Eurovision Song Contest?
Are you a EuroSTAR or a Nul Pointer?
Take our Quiz to find out!!! 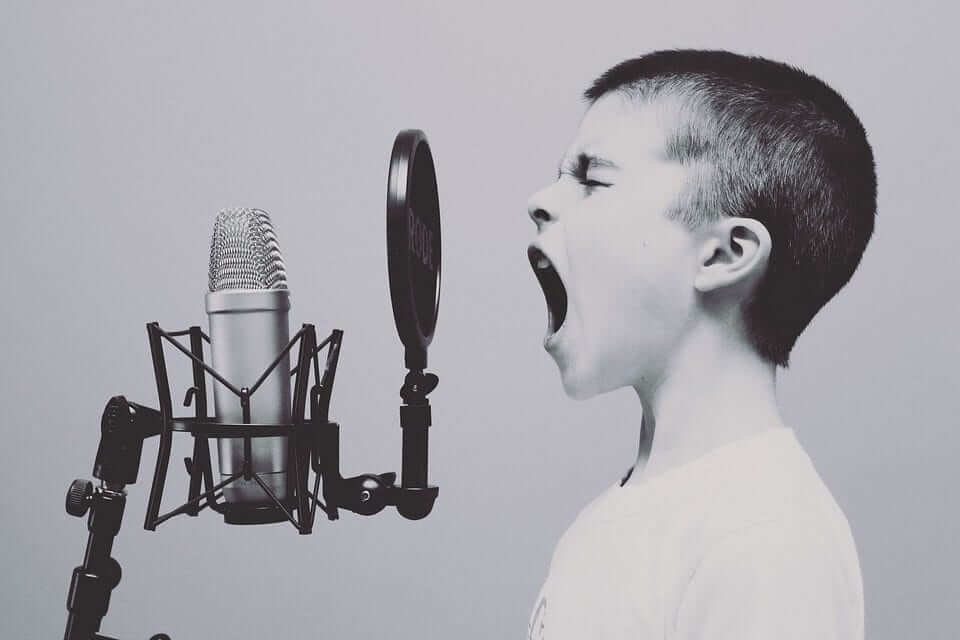 Are you a Language Rockstar? Test your skills.

Think you know the difference between Klingon, Elvish and Dothraki? How well do you know your TV, Movie and Book languages? Here are 20 questions to test the best. A score of 16 or more and you rule the universe!

How well do you know your TV and Movie languages?

Think you know the difference between Dothraki and Klingon? Here’s 20 killer questions to test you out. Score 16 to be a language Rockstar.

Here at STAR we love all things language. We love how we communicate both at work and play. We don’t speak all the languages in this quiz, but we do translate professional documents into over 70 languages. Download our ebook on how to buy translation services to learn more about how we can help your business.

So where do all these languages come from?

On TV shows and Movies the people who create languages are called Conlangers. It is short for constructed language. Most of the time it is the author themselves that creates the language but in recent times people have actually been hired to create languages for movies.

Language creation has existed for centuries and their creators are called conlangers. Paku was the first language created for “Land of the lost”, by UCLA Linguist, Victoria Fromkin. According to the Dothraki’s creator, it is a hard job and you need focus to create a sentence while maintaining the correct vocabulary and grammar. The grammar structures are one the hardest challenges to design when creating a language.

How many languages do you know?

How's your spelling? Good? Superhero Level? Let's put that to the test then! We've put together some of the most misspelled words in English. Can you fill in the blanks with the correct words. Let's see just how good your command of English spelling is. 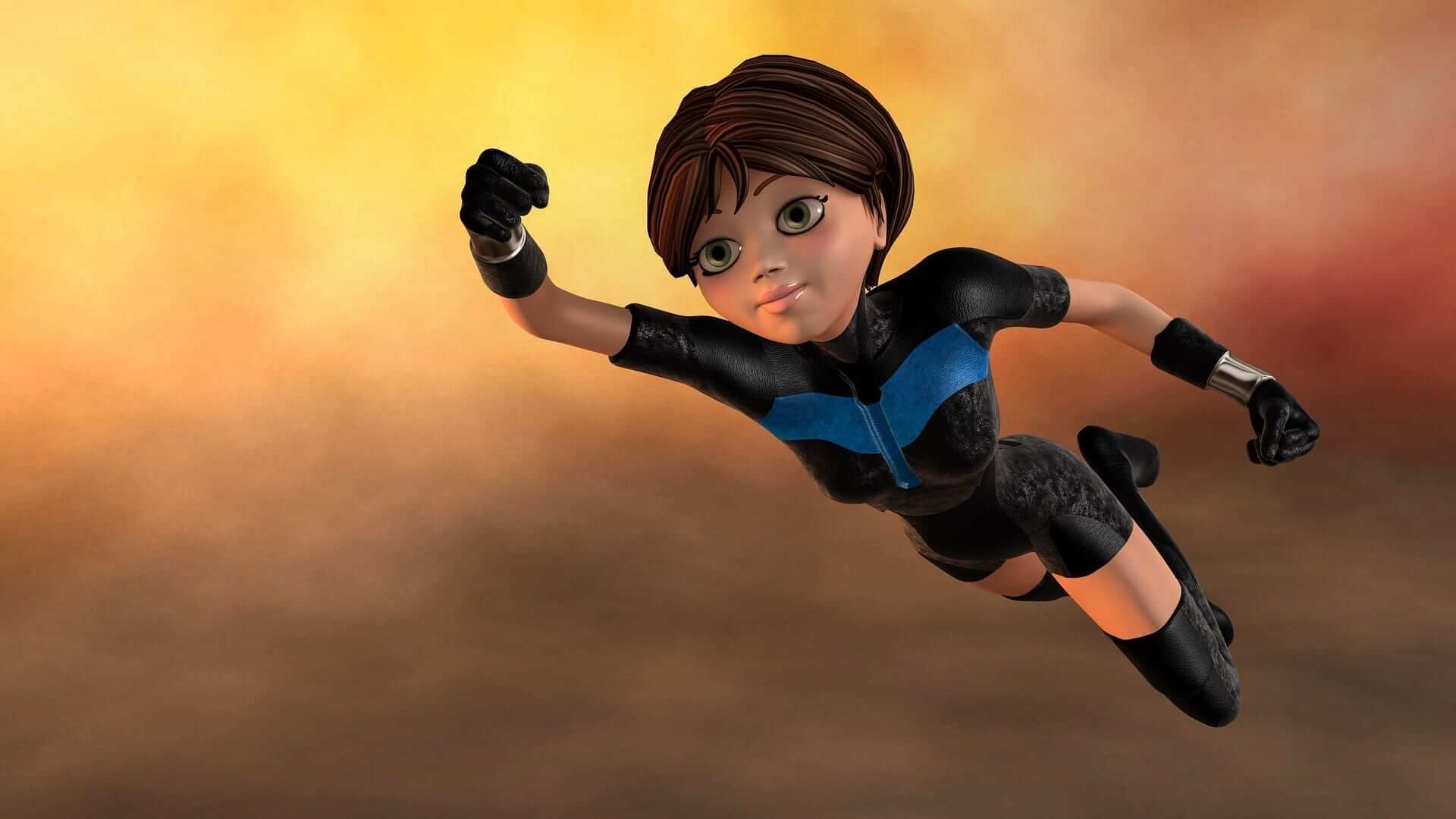 Share it with your friends with the links below.

Go-on, you know you want to.

Test your knowledge of world languages. Answer these twelve, tricky language-related questions and let us know your score in the comments. 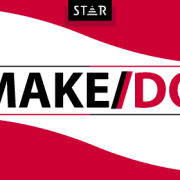 Make or Do Quiz, Better English

Take the Make or Do Quiz

When it comes to learning English, the infinitive verbs to do and to make follow a set of rules similar to each other. Let’s explore the definitions of do and make, and their subsequent collocations… Then, take the quiz!

The rules are a little obscure and not so easy to follow. The verb do describes activities and are placed with words such as what, nothing, anything, thing, etc. People generally use do to talk about leisure activities, duties, tasks, jobs and so forth.

The use of the verb make describes when someone is constructing, creating or performing something.

Time to test your knowledge now. It’s not an easy task for an English language learner; it takes time, knowing your usage, learning more and knowing which verbs collocate with which nouns. Give it a try. 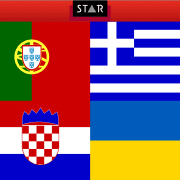 Try the Countries and Languages Quiz

We want to know how much you know about languages and the countries that speak said languages. Above there are four countries. Can you name them and their respective languages?

We have a quick quiz for you to test your knowledge on European countries and their languages.

How well do you know your flags?

Out of 9, from left to right, top to bottom, name the countries’ flags and their respective languages.

Name the European Country and its Language

Countries with the most World Cup wins

Have you had football on the brain for the last few weeks? If so, here’s some trivia for you.

The World Cup has been called many names: the World Cup, World Cup finals, the Cup and so on. Its official title is the FIFA World Cup and it is an international association football competition. In case you weren’t so sure, the sport is contested by the senior men’s national football teams and its governing body: FIFA (Fédération Internationale de Football Association).

Played every four years since its inaugural tournament in 1930 in Uruguay, except during 1942 and 1946 because of the Second World War, the World Cup has become the most viewed and followed sport in history and continues to do so.

FIFA’s early days began in 1904 when the body made efforts to establish an international football competition between nations outside of the Olympic framework. It was listed a failure. The British FA or Football Association organized for football to become an official game at the 1908 Summer Olympics in London. It was a success and the following Summer Olympics (1912) in Sweden saw football return. The England team won on both accounts.

In 1909, an international football tournament was organized by Sir Thomas Lipton (a merchant and the founder of Lipton Tea!) in Turin, Italy for professional club sides from Italy, Germany and Switzerland. Apparently the FA of England chose not to partake in the tournament. This event is known as The First World Cup. Having the first ever World Cup and football being played in the Summer Olympics, it wasn’t until 1914 that FIFA recognized it as a “world football championship for amateurs” and agreed to take responsibility for managing the event thereafter.

Its current format allows 32 international teams to take part in the finals. Since teams have to pass the qualification phase in the preceding three years, the tournament boasts high competitive stakes. In the past, FIFA started out with only a dozen or more teams per tournament. The 1950 games saw as little as 13 teams involved when it was held in Brazil for the first time. Its expansion resulted in 24 teams partaking back in 1982 and rose again to 32 teams in 1998. Although there has been talk of FIFA expanding the number of competing teams to 40.

For our football and World Cup fans out there, let’s jog your memory.

Which country has the most World Cup wins?

Think you’ve got a broad vocabulary? Consider yourself a wordsmith? Test your knowledge here!

We’ve put together an interesting test for you. We’ve compiled six questions plus a bonus 7th question to test your maths skills. Just for good measure!

Subdermatoglyphic isn’t an official word, but it’s used by skincare professionals; it cannot be found in any English dictionary. Perhaps if the word were hyphenated it could then be used correctly i.e. sub-dermatoglyphic